With the dramatic spike in the worth of the Bitcoin and cryptocurrency industry recently, it is understandable that more and more people are interested in what it takes to operate a Bitcoin server. Bitcoin is a cryptocurrency, meaning a form of monetary transaction that exists entirely on the internet, or in electrical terms. As such, the cost of “mining” Bitcoins is related to the amount of electrical hours used to produce one Bitcoin.

Because the cost of Bitcoins is ever-fluctuating, it is more important to focus in on how much electrical hours it takes to produce Bitcoins, and less on the actual monetary cost of the Bitcoin itself. Due to the incredibly high cost of running a bitcoin server, it is best to calculate the average cost of Bitcoin mining before investing in a server.

Power requirements for a Bitcoin server

Bitcoins are generated through an cypher-based process. The large amount of energy used to create Bitcoins is tied up in this cypher, which is incredibly hard to figure out but easy to prove once solved. Thus, the amount of work that goes into creating a Bitcoin is tied to a source of production. Bitcoin miners invest in a server whose sole purpose is to solve these cyphers and earn bitcoins. 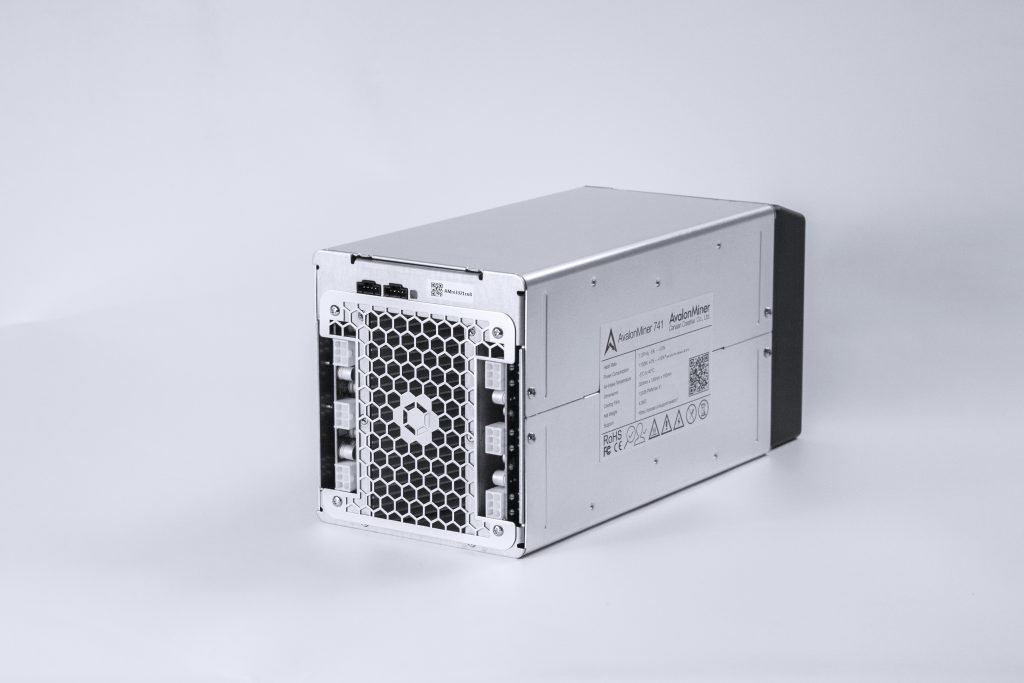 Since Bitcoin is an entirely online currency, these servers require a large amount of electricity to run, in some cases up to 215 kilowatt hours for each single Bitcoin. This is an enormous cost, but can be a worthwhile investment as the return on cryptocurrency continues to grow. While the power requirements to mine Bitcoin are high, the payout remains higher in the current economic standing.

Be aware that setting up a Bitcoin server can have a huge impact on your electric bill. Studies show that in some states the cost of gaining one Bitcoin can range from $32,000 – $78,000 in electrical costs. This does not even begin to compute the main hours necessary to set up a mining operation, or the cost of the equipment. If you are interested in investing, make sure you are prepared for the initial electrical bill. In order to operate a Bitcoin server, you’ll need to make sure you have the proper equipment and safeguards in place, as the overwhelming strain on your home’s electrical servers may lead to blackouts and other issues.